It’s easy to knock awards. They’re ‘all about vanity’, a ‘distraction’ from the important stuff, reducing the vital work of creativity to a beauty contest that feeds the egos of those with deep enough pockets to afford the entry fees.

But if that’s the case, why are there so many of them and why do ad agencies and design consultancies spend so much money entering them? Because awards work. 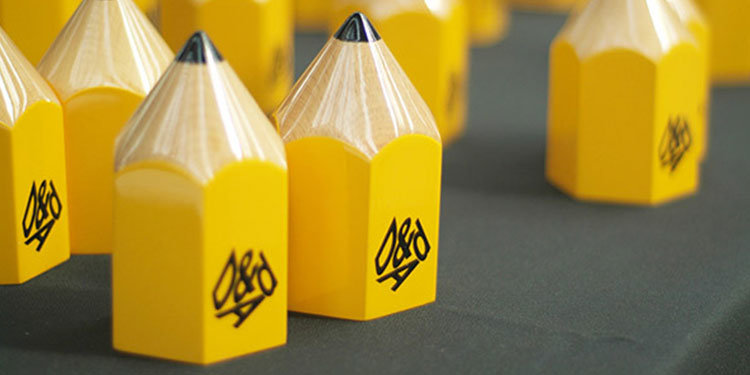 Trace back the history of many of our most prominent creative awards, and you’ll find common roots. Take D&AD, for many creative people still THE award to win. When D&AD was founded in 1962 it was as a means to show the world the great work being done in Britain at the time and a way to set standards for the industry. ‘The sun shone, everyone could see what everyone else was doing. Standards were established. Clients became engaged. Creativity acquired value’, remembered the late great Alan Fletcher of that first exhibition of winning work.

Those same principles remain at the heart of all creative awards schemes today. But there’s more to them than that.

In the ad industry at least, awards have become the accepted metric for measuring the quality of output. They are used to compare the performance of agencies within networks and of individuals within agencies. They are the key to career progression and the means by which business owners attract the attention of those who, when the time is right, they hope to be acquired by. 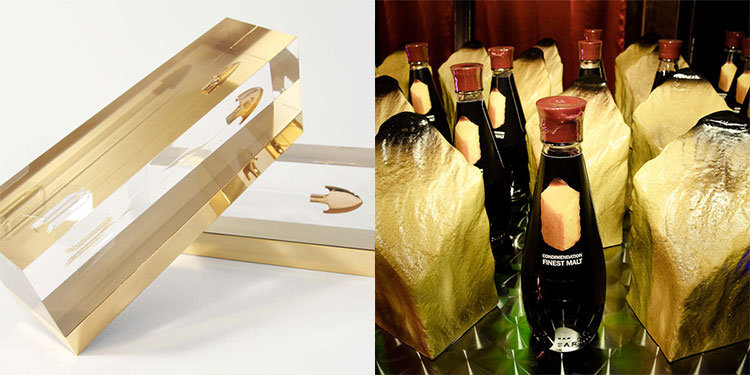 And they play an enormously important role in the attraction and retention of talent. For many design consultancies and ad agencies this is their number one issue – these are businesses for whom people are their most valuable asset, remember. An agency that is winning awards is an agency that people want to work for.

It is also an agency that, increasingly, clients want to give their business to. The right award wins can drive a client’s career as effectively as they can a creative’s.

No, they’re not perfect. Yes, we should question their credibility and their methodology. Yes, they can be overblown and ridiculous. But awards meet a need.

Rather like Churchill’s famous quote about democracy, awards are the worst possible way to evaluate creativity – except for all the others.