The Story Behind the Nigel Speakman Spirit of Scouting Award

A worthy trophy tells a story. It rewards the winners and inspires others to likewise strive for excellence. And, in the case of The Nigel Speakman Spirit of Scouting Award, it is also a personal tribute to a dear friend and colleague, known by many as ‘Spook’.  Nigel Speakman (1954-2017) was an active and passionate member of scouting in Sutton Coldfield for over 50 years and this new Award honours the scouting group that best demonstrates that spirit of scouting.

Mark Ellis, tasked with the job of sourcing the trophy, had secret hopes as to how it would turn out.  However, much to his delight these were far exceeded. “Spook was my leader, my mentor and my friend for over 40 years and it was a great honour to be asked to find a suitable trophy for the Nigel Speakman Spirit of Scouting Award.  I was determined to find something that was unique, memorable and that would provoke thought and discussion – all things that were associated with my friend.  The team at EFX did a magnificent job of interpreting my brief and also recognised that I was working to an extremely tight deadline to have the trophy ready for the District AGM.  Their initial design ideas were superb and they were very happy to accommodate the inevitable amendments extremely quickly to ensure the project remained on time.” 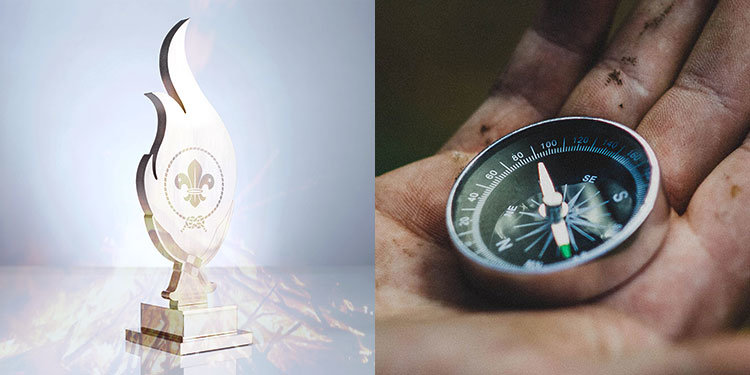 Before contacting EFX, Mark had given the trophy considerable thought. He specifically requested that it should artistically fuse together three powerful symbols: a flame, the Scout Membership Badge and the Scout neckerchief. “The flame represents the challenge and adventure that we find in the great outdoors. The light of the fire provides warmth and energy and can guide us in the darkness.  The flame also makes us think of the comradery and joy that is shared around a campfire as we sing, tell stories and come together at the end of the day.  No-one enjoyed a good campfire more than Spook.

“At the heart of the flame is the Scout Membership Badge that is worn by Scouts across the world.  This reminds us of the global nature of Scouting and the badge carries its own symbolism, including service to others and obedience to the Scout Law.  Spook carried out many international Scout activities, supported Scouting in developing countries and believed that a united world is a better world.

“Wrapped around the flame is a traditional Scout neckerchief, tied in a contemporary friendship knot.  This reminds us that our heritage is important but that we must embrace change and never be afraid of new ways to do things.  More importantly, it also reminds us that friendship is something that is wrapped around all of the Scout Movement and that a Scout will never have to stand alone to face the challenges that life can throw at us all.  Spook made friends easily and the sound of his laughter lives on in those who knew him.” 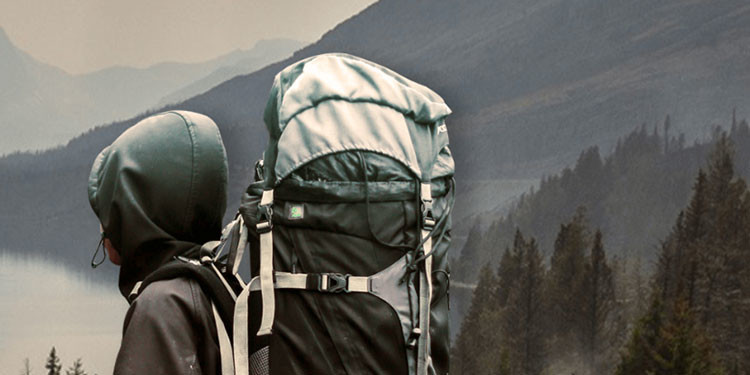 The EFX Studio realised Mark’s ideas, creating CAD drawings of the intended trophy. The finalised design was then manufactured at its Ettington factory in polished and brushed nickel plated aluminium.

“I knew we had a good design when I signed off the final proofs but my breath was taken away be the quality and presentation of the finished article.  This has been echoed by the universal approval of all who have seen it.  Whilst Nigel would not have liked being at the centre of attention in this way I am sure he would have appreciated the design and been proud of the story behind the trophy.”

The first recipient and name to be engraved on the plate is that of 3rd Sutton Coldfield East.