It’s official, Robbie Williams is the greatest NOW star of all time. To mark the 100th edition of NOW That’s What I Call Music, NOW marked the occasion with some special awards, voted for by fans. Other winners included Britney Spears (Now Female), Little Mix (Now Group) and Ed Shearan (Now Male).

We’ve all grown up with the Now! That’s What I Call Music compilations and judging by the mega numbers sold since 1983, many of us have a few in our treasured collections. The 100th edition was announced 27th July and includes One Kiss (Calvin Harris & Dua Lip), Shotgun (George Ezra) along with some old favourites such as Against All Odds (Phil Collins), Love is All Around (Wet Wet Wet) and Robbie Williams’ giant hit ‘Angels’ 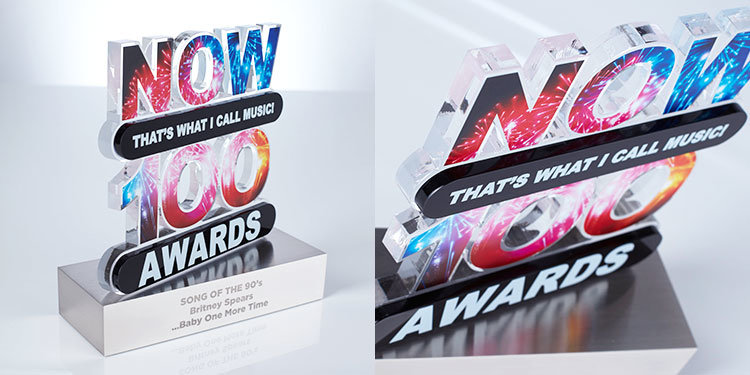