The concept of trophies and plates date to ancient Greek and Roman times, when shields or two-handled olive pots were known to have been presented – the precursors to sporting plates and trophies. The Special EFX website is packed full of original and inspiring designs of trophies, plates and awards. It was these that first attracted the organisers of the competition and creative agency KFD Creative to approach EFX and commission an original trophy plate for this the 5th year of the competition. Keen to adhere to the concept of an actual “plate”, rather than a trophy, the desire to create something modern and striking was also an important aspect of the conversation they had with the design team at EFX. 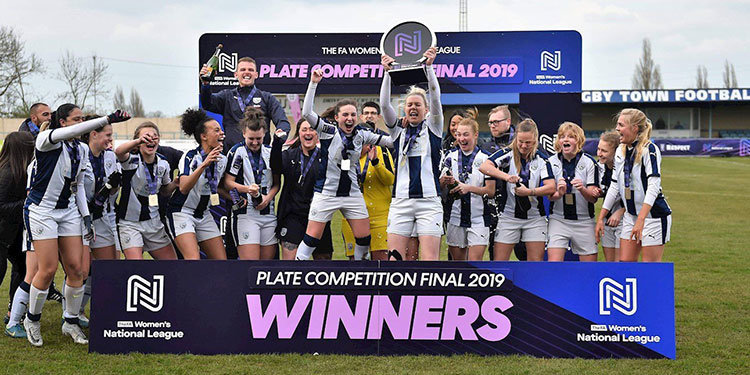 The new design is reported by the organisers as being: “An absolutely magnificent trophy and very well received”. The plate weighs in at over 9kg and is manufactured from brushed nickel-plated aluminium, which forms the circular frame. The black acrylic centre is digitally printed and successfully captures the nuances of the striking and colourful branding of the event. For additional impact, a three-tiered plinth provides a robust platform, digitally printed and engraved.